​Choosing the Right Toys for your Newborn Baby 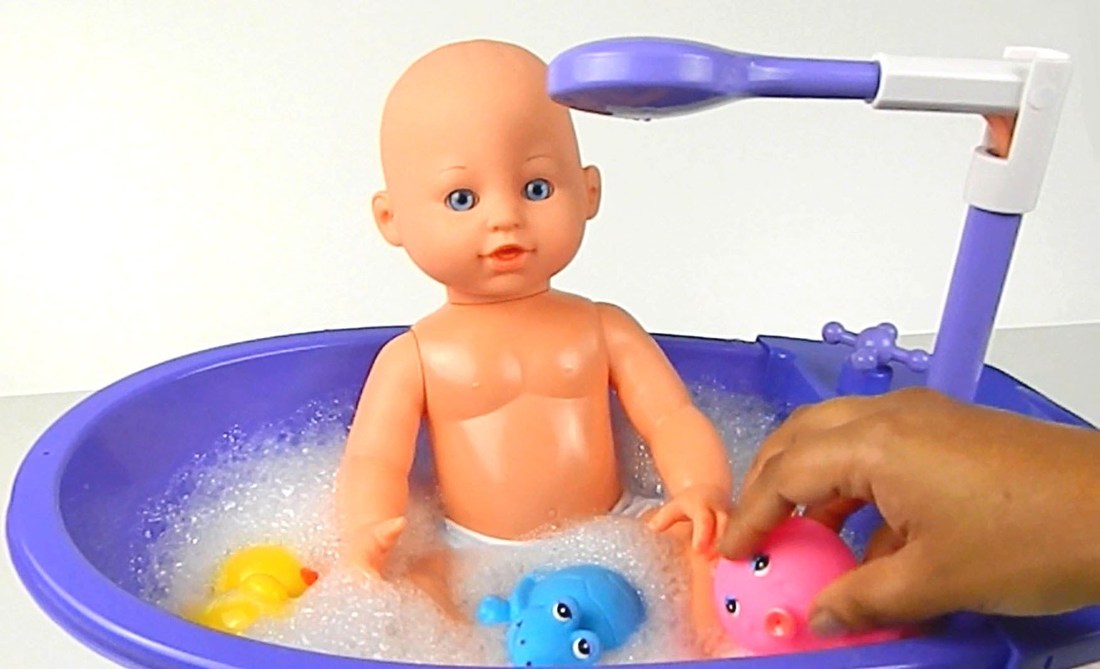 The birth of your child ushers in a new chapter in your life. You now have another person to love, care for, and look after. Moreover, you are now responsible for helping that baby become the best person that he can be as he grows up.

During his first three months of life, your baby will be undergoing rapid physiological and psychological development and as a parent, you need to assist him in that initial stage of growth. Toys, at this point, would provide you with invaluable help especially those that stimulate your baby’s senses, attention span, memory, and nervous system development. You may not know this, but how you stimulate your infant during this stage highly affects his long-term muscle coordination, weight gain, and self-image. It is therefore important for you to be aware of the right kind of toys that your newborn child would need at this time.

You need not spend too much on toys especially those that your child, at this age, would not really respond to. From birth to about three months, your child will only be able to see 10-12 inches from his eyes and will only be able to recognize mostly shades of gray. He would be able to see black and white best and that is why high contrast colors would certainly capture his attention. Small babies also have a difficult time focusing their sight and edges of things usually appear blurred to them. Let your child play with colorful blocks, mobiles with color contrast, or soft books with high-contrast and easy-to-see patterns and see him get stimulated by these. You can also create flash cards with drawings of dots, checkers, bull’s eyes, lines, and stripes in highly contrasting colors. These simple cards would work to stimulate your baby’s mind just as well as those expensive toys that you can buy in stores.

As expected, a parent’s eyes and face are the first focal points that a baby will watch. In about a month, your baby will recognize and will be drawn to your face and will have fun looking at large pictures of faces. Strangely though, they are also fascinated by their own reflection. Fasten an unbreakable mirror to the side of his crib or near the changing table and you’ll probably catch him smiling at himself every now and then.

A tip though: babies look to the right 80% of the time so it would be better to hang mobiles and other toys to his right than overheard or to his left.

Aside from developing his sight, your child will also begin to appreciate sounds and soft music in his first three months. Sing to him or have him listen to lullabies and songs with simple melodies. You can stimulate him by giving him toys that move and produce gentle sounds such soft toys that squeak or tweet when pressed and mobiles that play music. This will also aid him in discovering what his hand could actually do and in learning cause and effect in the succeeding months. Meanwhile, attaching a soft rattle to your child’s wrist or ankle will provide him with hours and hours of entertainment as he discovers the new sounds he could make himself.

The key to choosing the right kind of toys for babies, even as they are growing up, is selecting those that are appropriate for their developmental stage. A mismatch is very apparent when babies are unresponsive to a new toy or when they get easily bored with it. Children vary so much from each other and you should try to observe your baby’s preferences as much as you can. This is indeed a new chapter in your life but in the end, it’s more about him that it is about you. Make this the best possible first months of life for him and you’ll surely be rewarded in the future with the greatness of the person that you were able to raise.